10 Liam Gallagher – As you were

Whoever was caught by surprise by how good this album is, please stand up. I know I will!

Who would have thought that Liam Gallagher would start so well as a solo artist. Three years after Beady Eye disbanded, the former Oasis lead singer dropped As you were, an album that sounds fresh even though it contains music that could have easily been a hit in the 90’s!

As you were makes a great first impression, with “Wall of glass” a song in which Gallagher -well known for his (uhm… how can I put that nicely…) often erratic behavior- can be heard singing “I don’t mean to be unkind”, a line that had me hooked immediately. Later, in “For what it’s worth” he sings “In my defense all my intentions were good” and “For what it’s worth I’m sorry for the hurt, I’ll be the first to say, I made my own mistakes”, making one wonder if he refers to all that has happened with his brother in their Oasis era.

All in all this is a great album and the first work that truly shows us who Liam Gallagher is as an artist. And it only leaves you wishing for more. Well done Liam! 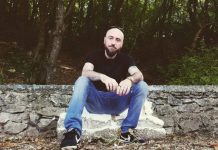 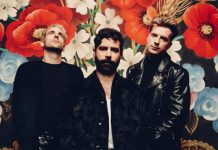 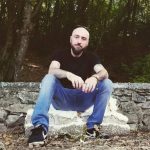 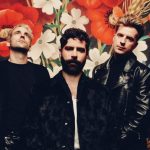 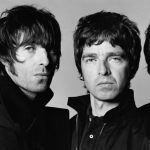 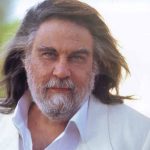